Dr. Catherine E. Woteki is a visiting Distinguished Institute Professor with the Biocomplexity Institute at the University of Virginia. Dr. Woteki is a well-respected scholar and a leader in science policy. She is known nationally and internationally for her wealth of knowledge of agriculture, food, nutrition and health from her years of leadership in government, industry and academia. She also is currently a Professor of Food Science and Human Nutrition at Iowa State University where she served as Dean of the College of Agriculture from 2002 to 2005.

She has held other prestigious positions, including Deputy Associate Director for Science in the White House Office of Science and Technology Policy (OSTP) from 1994 to 1996. At OSTP, she co-authored the Clinton Administration's policy statement, Science in the National Interest. She also served as the first Under Secretary of Agriculture for Food Safety during the Clinton Administration, 1997-2001.

Dr. Woteki was director of the Food and Nutrition Board of the Institute of Medicine at the National Academy of Sciences from 1990 to 1993. During her tenure as director of the Food and Nutrition Board, she had direct responsibility for 27 studies and co-edited a nutrition book entitled Eat for Life, which became a Book-of-the-Month-Club selection. She has also held positions in the National Center for Health Statistics from 1983 to 1990 and the Human Nutrition Information Service at USDA from 1981 to 1983.

Dr. Woteki is the recipient of many awards for her contributions to science and society, and was inducted into the National Institute of Food and Agriculture, USDA, Hall of Fame in 2017.

A Commentary on Developments at USDA

How to put data to work in your neighborhood

A University of Virginia professor has been appointed to a council of advisers in the Biden administration.

President Biden appointed Cathie Woteki, visiting distinguished institute professor in the Biocomplexity Institute at the University of Virginia, to serve as a member of the President’s Council of Advisors on Science and Technology (PCAST), the White House announced on Wednesday, Sept. 22, 2021.

Distinguished Institute Professor, Dr. Cathie Woteki, has been appointed to the President’s Council of Advisors on Science and Technology (PCAST). PCAST advises the President and White House on policy recommendations regarding science, technology, and innovation. 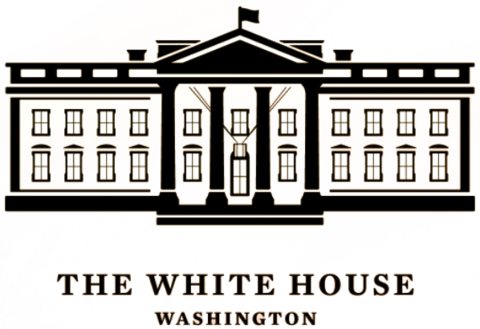 The Lasting Influence of the 1969 White House Conference on Food, Nutrition, and Health

In 1969, then-President Richard Nixon commissioned the first and only White House Conference on Food, Nutrition, and Health, which became a catalyst for much-needed progress in U.S. policy focused on hunger and malnutrition. What was set in motion over the course of the three-day conference changed the national landscape around food and nutrition policy, and has had lasting impact almost five decades years later.

The Biocomplexity Institute and Initiative at the University of Virginia is pleased to announce the appointments of Dr. Daniel J. Rosenkrantz, Dr. Richard E. Stearns, and Dr. Catherine E. Woteki as Distinguished Institute Professors.