From one cell in our body to the cities we inhabit, life is extraordinarily complex. Until recently, no science has studied it as it actually is.

With its origins in the 21st century, the science of biocomplexity is built on the understanding that life and its environment make up a complex system, one that can only be described by the millions of interactions among all of its individual parts. How a community weathers a climate crisis, how viruses move through populations, how RNA affects gene expression — a biocomplexity lens reveals more complete knowledge about all of these very different phenomena. By developing computational and mathematical tools to model scenarios and melding expertise from across scientific fields, biocomplexity research yields insights and discoveries that make sense of the world as it actually is.

Exploring Boundaries and Intersections Between Living and Non-living Systems

Despite having “bio” in its name, biocomplexity isn't just about living systems — biological, social, cognitive, and computational. It’s also about how these interact with non-living systems, including the structures and systems we create. How people interact with technology has tremendous implications for society and the economy.

Transportation systems influence how a virus spreads, which in turn may change how we use these systems. To give us a bigger piece of the picture when modeling a virus outbreak we consider both the human behaviors and the infrastructures that may encourage or discourage the spread of infection.

The sheer volume of interactions and data makes the study of such scenarios challenging. But aided by the enormous power of sophisticated computer infrastructures and informed by the disparate perspectives and knowledge of transdisciplinary teams, biocomplexity researchers are able to identify connections and patterns never before seen. 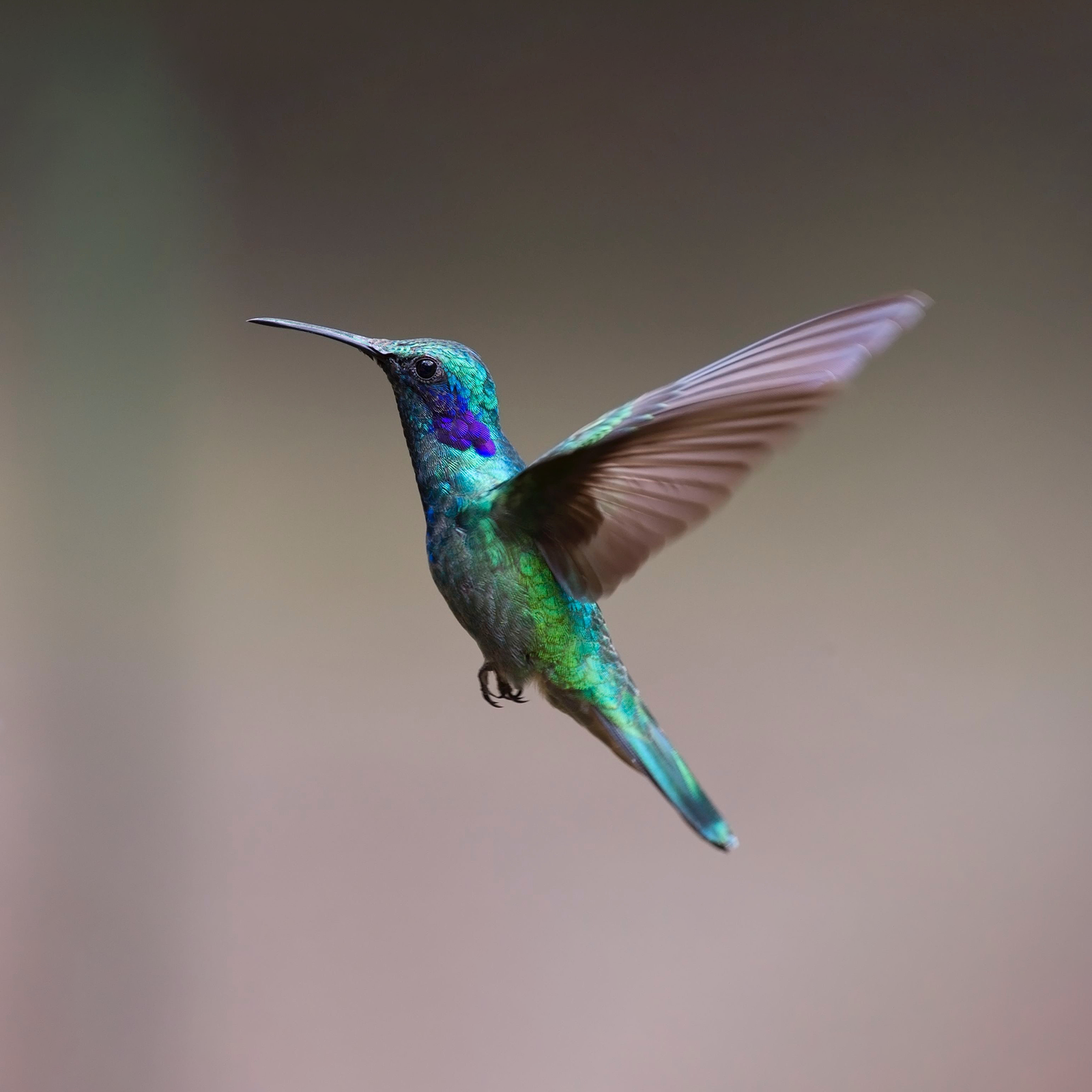 Unraveling the Interconnections of Complex Systems

The human body is a complex system made up millions of interacting parts. Human cognition influences behavior in societies that function through the interactions of countless living and non-living systems. All of these large-scale, complex systems are continuously influencing one another, and for every question we ask about how a policy decision, a new agricultural technique, an energy source or a group behavior might impact life on earth, the number of variables we have to consider in order to understand, predict and visualize reality is as massive as the number of stars in the universe.

Until 21st-century advances in computing, scientists had to limit how they studied scientific phenomena. Conventional science still pares down the sets of variables it considers in order to arrive at conclusions. Take the human genome. Geneticists who built the human genome dismissed 98 percent of our DNA as “junk” because it had no known purpose. Applying a biocomplexity approach — celebrating the challenge of the unknown — we understand that some of these “non-coding” genes are essential to regulating certain cell functions.

Today, with computer systems that can store and process massive volumes of data, it’s possible to unpack even the most complex phenomena at scale. Using sophisticated computer models, biocomplexity researchers can simulate entire populations and use these tools to grasp how hundreds of systems influence one another.

The more we learn about the complexities of interacting living and non-living systems, the more we realize how deeply interconnected they are. During the 2014 Ebola crisis, for example, scientists created a model that showed how many different factors — cultural beliefs, hygiene, economics — combined to determine risk.

Visualizing relationships between these systems allows us to discover new patterns, which in turn expands human intelligence, and can help decision makers forge better policies and respond more effectively to crises and disasters.

Biological phenomena change and evolve depending on how systems interact, and as a study of real life, biocomplexity never looks at a static picture. Simulations account for any number of possible shifts over space and time, as conditions change. The work of biocomplexity itself can create these shifts. For instance, an epidemiological model may produce an insight that affects public policy, which changes public behavior in one segment of the population but not in another, where the policy does not apply.

The project of understanding life is continuously adapting to new insights that challenge assumptions. There is no end point. Biocomplexity is an adventure into the unknown.