Exploring the Frontiers of the Unknown

Our award-winning scientists have been searching for answers to life’s mysteries and society's most urgent problems for more than two decades.

When we first opened our doors in the year 2000, we were already grounded in mathematical and computational science. We knew that, just as the microscope revolutionized medicine in the 16th century, in this century data-driven exploration and discovery will enhance human well-being. We also understood that with the rapid expansion of computing power, we could — and must — address the actual complexity of the world we live in. And we knew that by working with partners on real problems facing humanity, we could help steer a healthier and safer future. In 2018, with a history of innovative research, successful partnerships, and millions of dollars in research funding, the Biocomplexity Institute was invited to take up residence at the University of Virginia. We share the university’s vision: reaching for great to do good in the world. 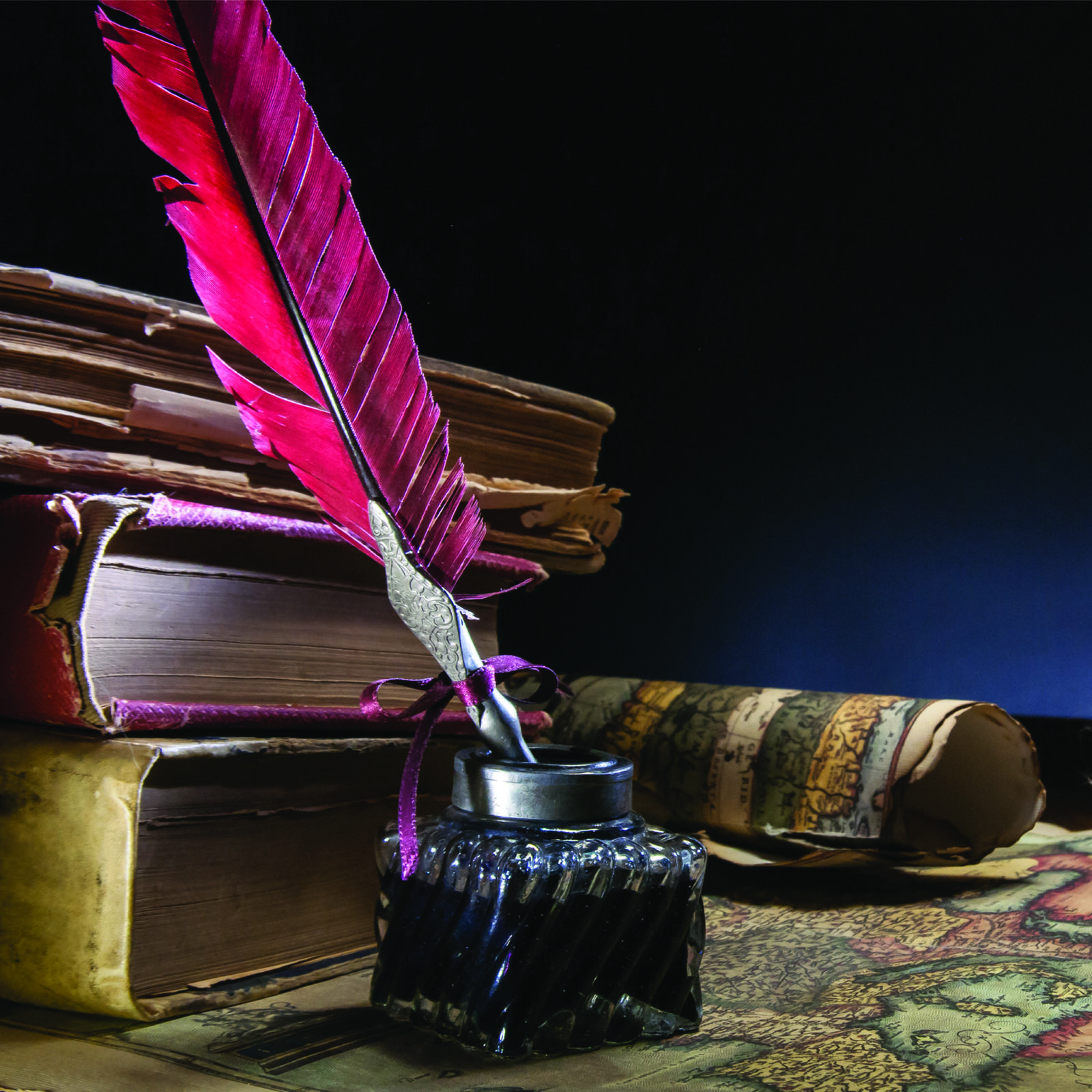 Bioinformatics Introduced in the Commonwealth of Virginia

In the late 1990s, the Commonwealth of Virginia took a leap into the future. Convinced that biotechnology was the new economic growth engine for the 21st century, Virginia governor Jim Gilmore set out to create a biotechnology initiative for the state — a leading research institute that would be capable of taking on the new and complex, large-scale research opportunities that were starting to present themselves.

The Commonwealth's foresight gave birth to our first iteration, the Virginia Bioinformatics Institute at Virginia Tech. Supported by state funding, we opened our doors in 2000 with a staff of five and huge ambitions. We were ready to put our diverse academic perspectives and skills to use addressing real-world problems such as illness, hunger and environmental collapse — big, stubborn problems with complex and interacting causes.

By 2010, the Institute had leveraged more than $120 million in funding from federal agencies and helped guide policy makers toward better and informed decisions. Building models had forced us to start high-performance computing in 2004, and by 2015, when we were renamed the Biocomplexity Institute at Virginia Tech, we had evolved into an organization of some 250, including a faculty of award-winning researchers — all committed to the rigors of transdisciplinary work and united by the both challenge and promise of investigating the true complexity of existence.

As our work evolved, we built sophisticated tools that led to groundbreaking discoveries. Among them, we created a model that revealed the cellular clockwork of the human immune response; developed graph-based modeling and high-performance computer simulation to predict the spread of communicable diseases and the likely impact of containment steps; and made the Comprehensive National Incident Management System that, for the first time, provided analytics tools to support decision-making around disaster scenarios. In the course of creating innovative tools such as these, we also advanced science: The revolutionary Sequential Dynamical Systems and Graphical Dynamical Systems network theories we created will continue to guide researchers around the world who are using supercomputing in complex systems models. 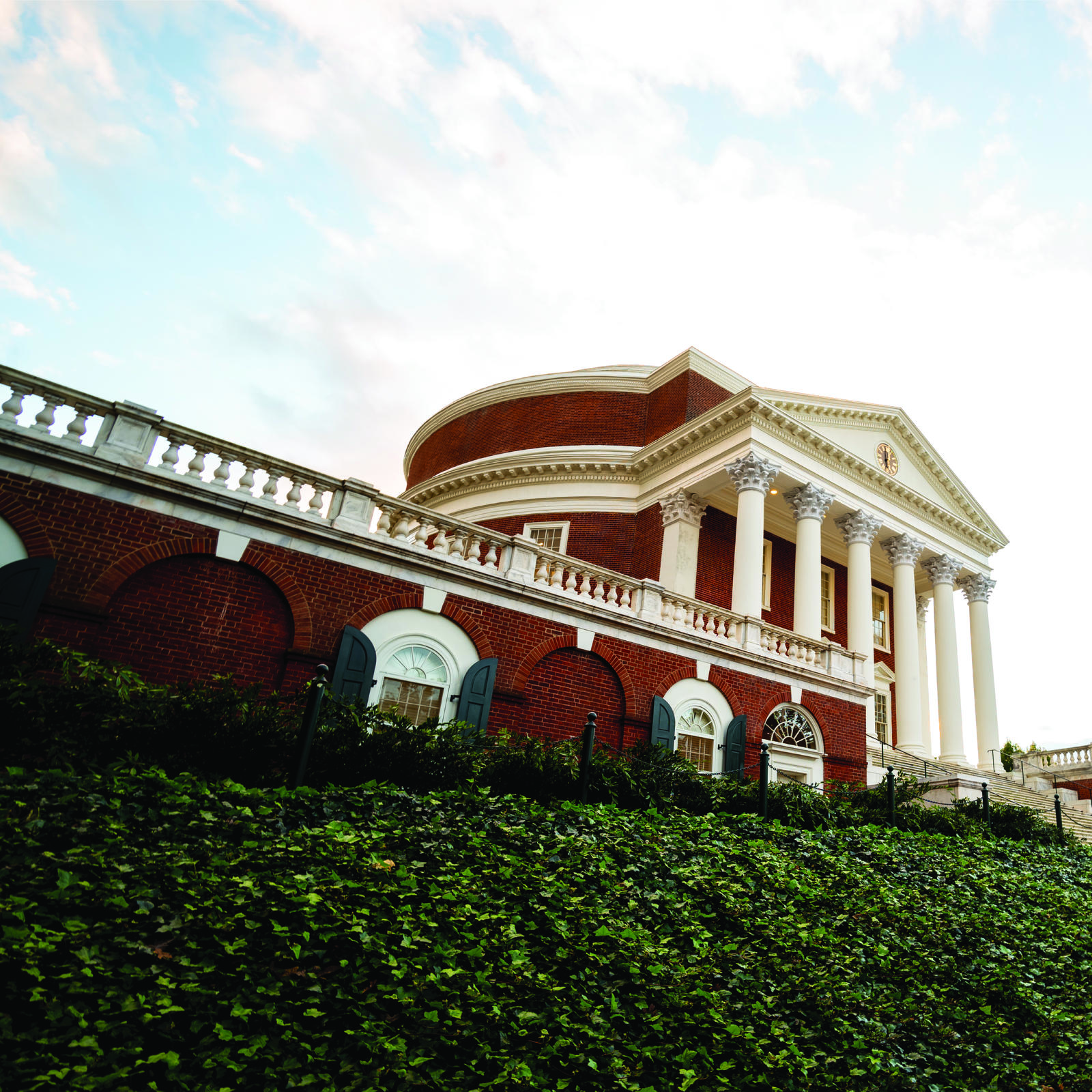 Joining the University of Virginia

In 2018, we moved to our new home in Charlottesville, Virginia, and became the Biocomplexity Institute and Initiative at the University of Virginia. UVA is an energy source for our adventure, and we bring award-winning researchers and high-performing computing infrastructure to a university that is looking to the future.

During our formative years, using computing power to simulate the spread of disease in a city could take two days. In 2019 at UVA, we simulated an entire national flu season for the CDC — 300 million individuals and 15 billion interactions — in 10 seconds. That's just one of many funded projects that, since coming to UVA, has allowed us to do the purposeful work that motivates us. With the support of a nearly $1 million grant from the U.S. Department of Agriculture, we've launched a three-state program to link land-grant universities with rural communities, so together they can understand how data science can be used for public good purposes on a local level.

Taking on the Challenge of COVID-19

In early 2020, our work took a sharp pivot. We'd spent years supporting federal and state governments through epidemics — the 2005 H5N1 outbreak, the 2009 H1N1 pandemic, the MERS outbreak of 2012, Ebola in 2014 and Zika in 2016. Now, we were faced the challenge of the Novel 2019 Coronavirus pandemic. Institute researchers have worked together to provide complex modeling, and create dashboards and tools to share with the global research community and the public.

Being at UVA allows us to further advance the discipline of biocomplexity by training computationally minded students from a broad range of academic departments. These students gain experience working in transdisciplinary teams and thinking about the ethics of their work. Guided by our research and ethical frameworks, they will become the data scientists of the future — rooted in an understanding of human reality and the complex science of massively interacting living and non-living systems. 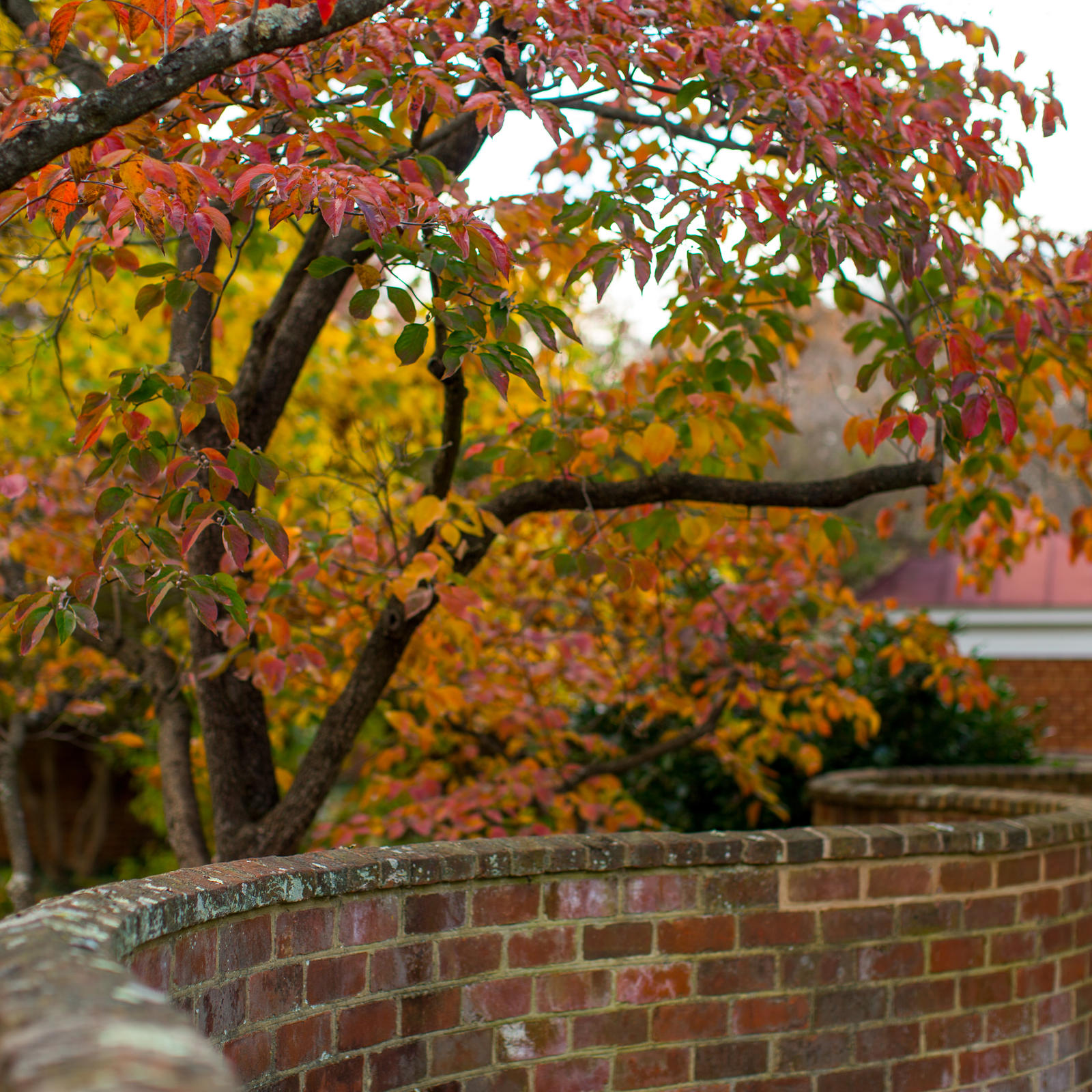 We've always been adventurers. We embrace uncertainty and cast off into the unknown, hoping to discover new meaning in the immense universe of data that reflects complexity. We are still adventuring, still evolving, asking new questions and building new capabilities in science.

In the future, we hope to do for other fields what we have done for fields such as epidemiology, disaster preparedness, and social policy. The world's problems will suggest which directions we take.